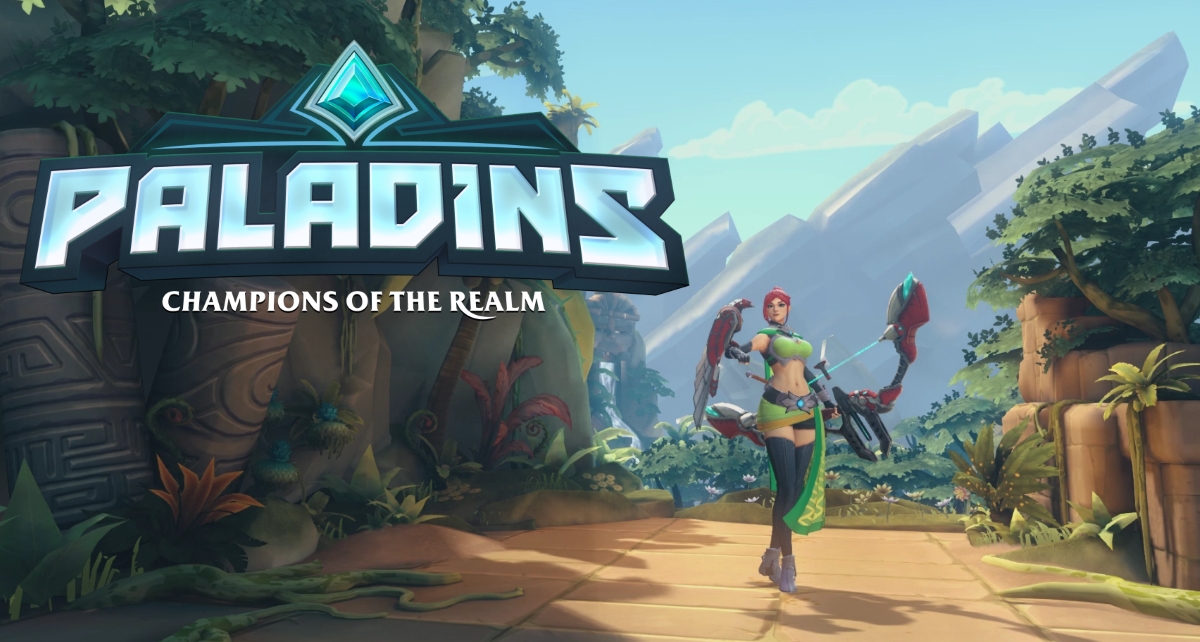 « Many of the cards in the game have changed rarity to be in line with the new system change that rarities are forced per level. This allows us to better tweak the system to prevent overly strong combinations of cards by putting both cards in an equal rarity. Any cards that were removed from the game will be replaced with a Champion’s Chest for any player who owned those cards. Since a majority of these cards went up in rarity, most of our early adopters are now proud owners of many rare cards! We want to thank all of our early testers for providing daily feedback and we look forward to hearing from you on the way the card system now functions! »